The use of probiotics is a proven safe and effective preventive control in your food safety arsenal. If you aren’t using probiotics for pathogen mitigation, you may not be aware of just how many dangerous pathogens probiotics can reduce or eliminate. More and more food growing, processing and storage companies are looking to bacterial remediation companies because they’re safer, organic and highly effective as a pathogen removal service.

Log10®  can provide custom pathogen remediation probiotics to eliminate pathogens, such as: 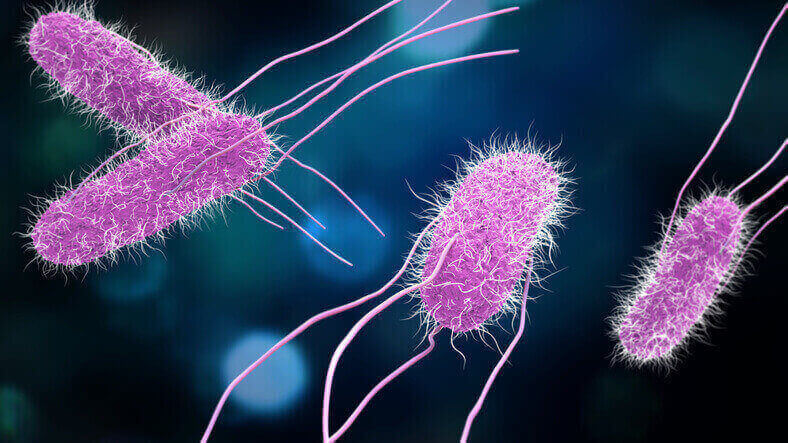 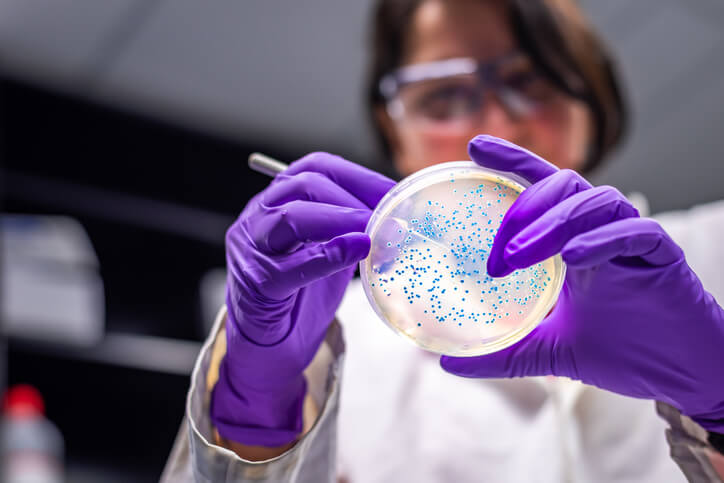 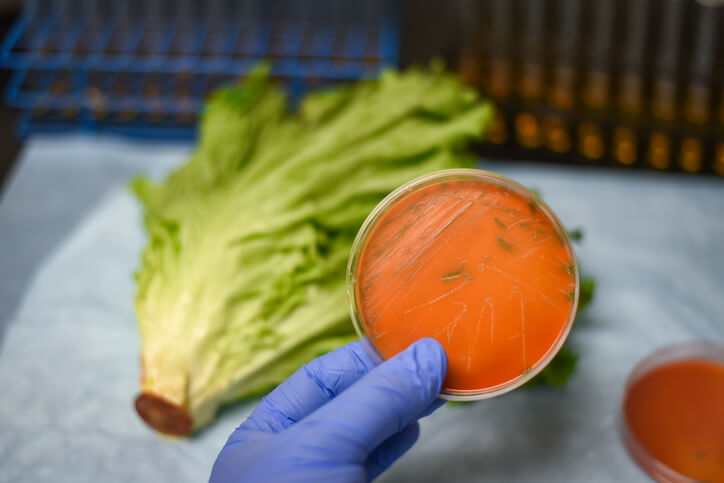 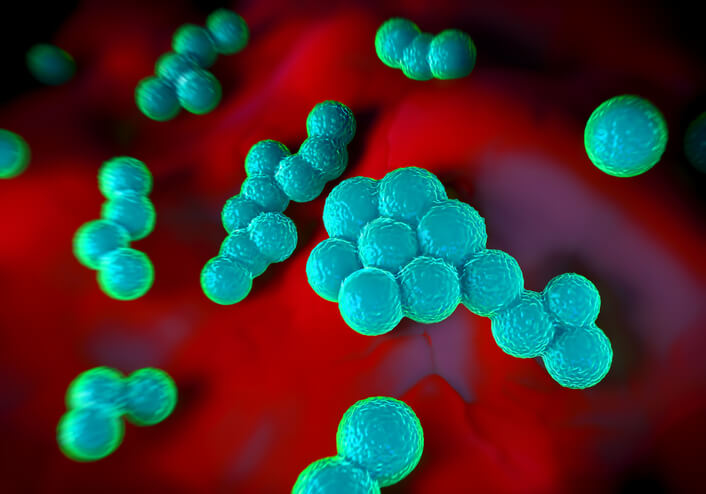 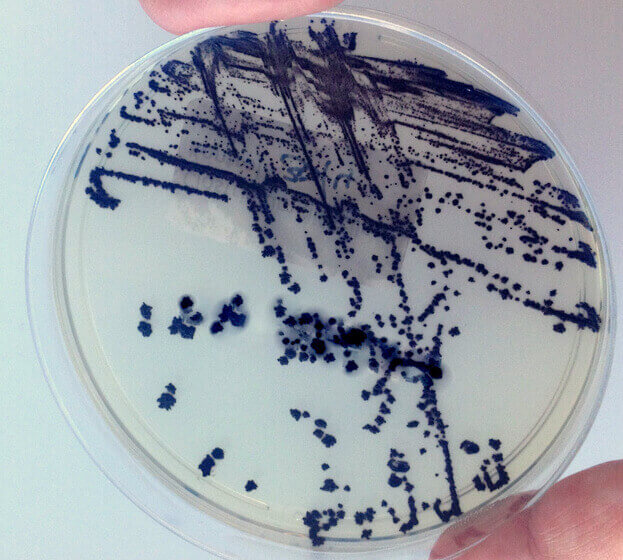 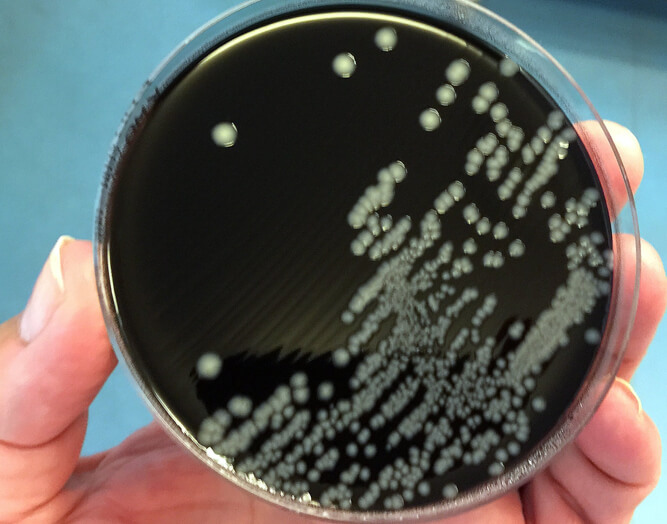 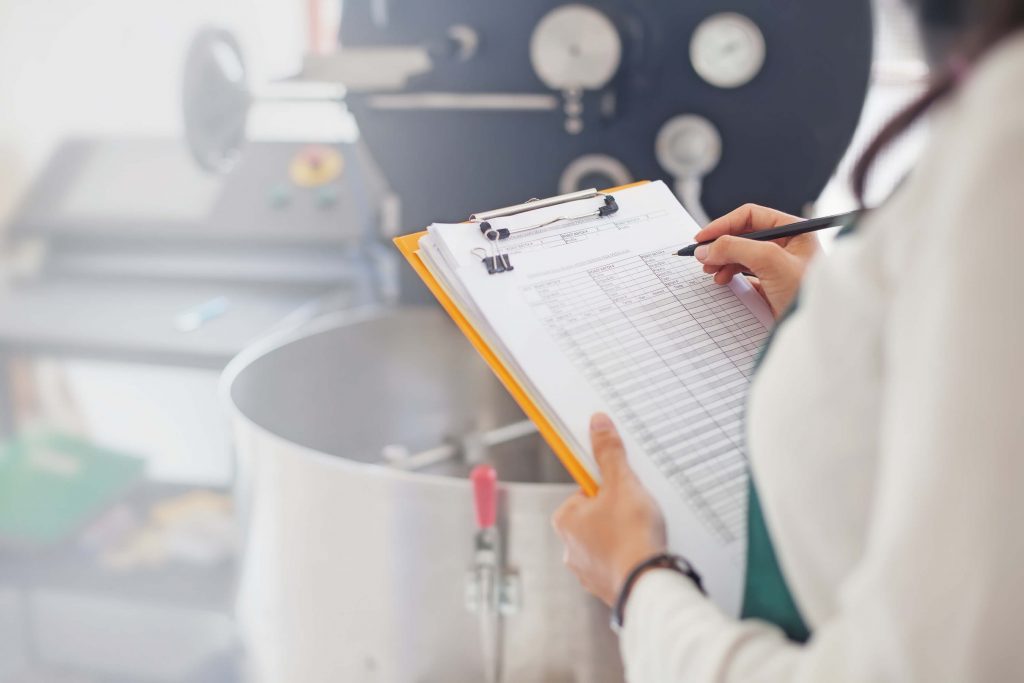 If you are concerned with or have experienced contamination from the pathogens noted above or any other pathogens, we can help you with remediation by designing exclusive Pre-Liminate™ probiotics specifically to meet the needs of your company. Contact Log10 today for more information about customized probiotic remediation of foodborne pathogens.

let us help you

Get the most recent news!